What is a tabloid? 🗞️ 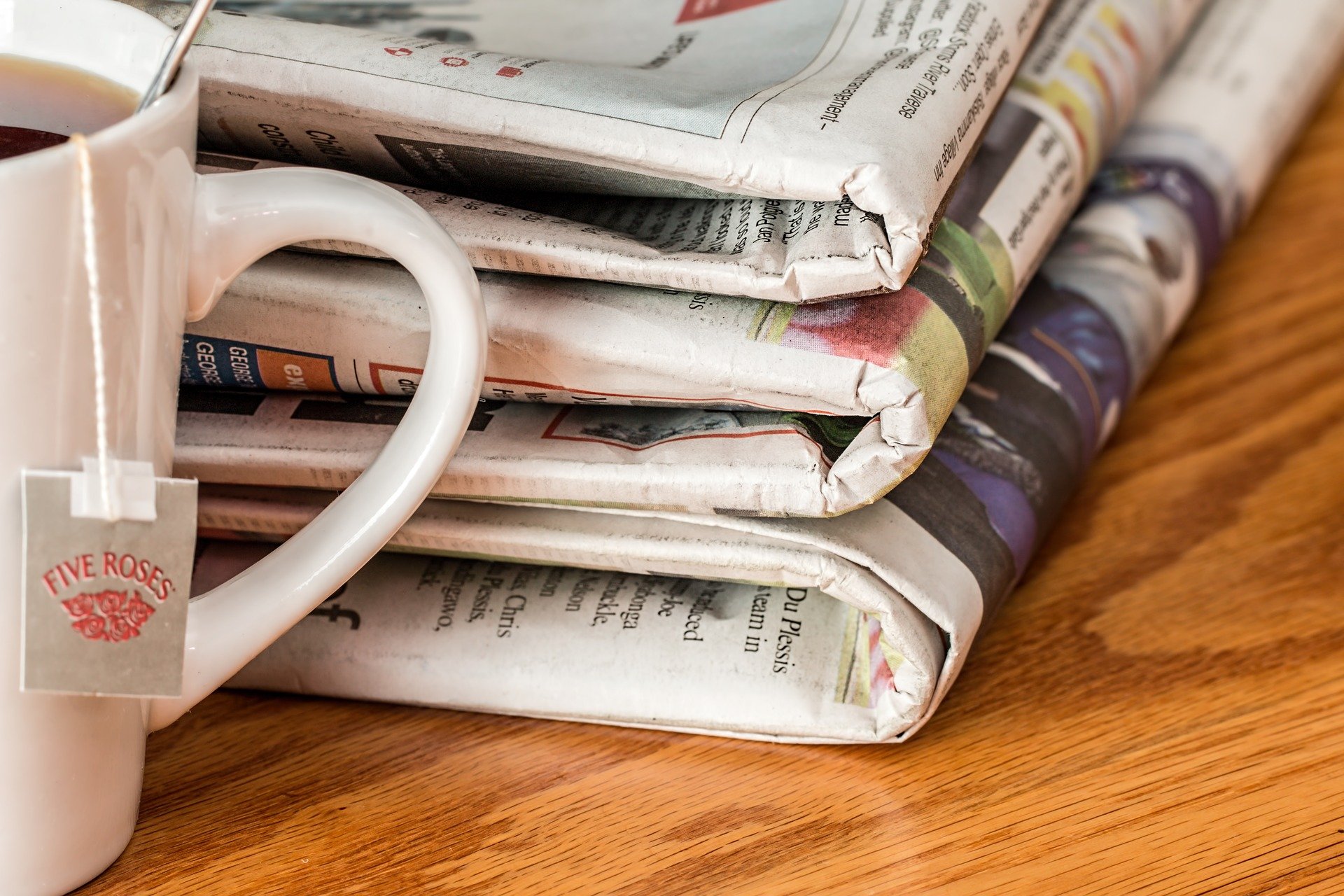 What is a tabloid? –

Tabloids are small newspapers that are about half the page size of an ordinary newspaper.

They usually have lots of photos and shorter stories, including more stories about crime, sports, and celebrity gossip.

Tabloids are used by people who want to know what is happening in the world but don’t want to read through long articles or an entire newspaper.

Tabloid stories tend to be written in a way that is less serious and aims to make people have a strong emotional reaction to them, such as being intrigued or excited.

This newspaper design might make it easier to sell more newspapers because the stories are easier to read and might appeal to a more broad audience.

Where the word tabloid comes from 📰

Tabloid newspapers have been around for many years, and it is believed that the name comes from “tabloid” pills that were available in the 1880s.

Today tabloids are still popular because they can be used to get breaking news quickly, as well as create quick entertainment for people, without them needing to pay attention to them for a long time.

Tabloids are small newspapers that are about half the page size of an ordinary newspaper. They usually have lots of photos and shorter stories, including more stories about crime, sports, and celebrity gossip.

Similar articles to “What is a tabloid?”

Why you should save for retirement when you’re really young 🧓

8 bad money habits you should break💰

How do banks work? 🏦 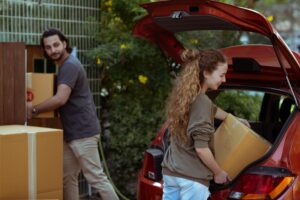 How to rent a home: a step-by-step guide 🔑 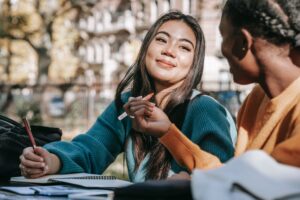 How to study for exams 🤓 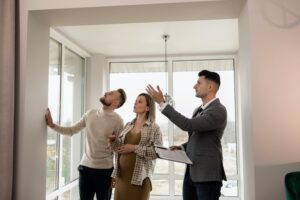